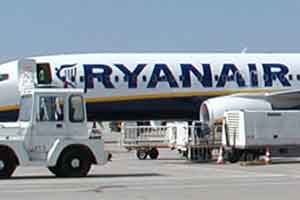 The distance of Vittorio Veneto from both airports Venice/Treviso and Venice/Marco Polo is no more than 1h drive. How to contact the private owner before your arrival. Transfer by shuttle, by bus, by train, by car. The best way to rent a car low cost .
Below you will find our guidance on how to get to Vittorio Veneto from the two airports of Venice and Treviso. The timetable of the shuttles, trains and buses are seasonal: at the time of our confirmation of your reservation we will give you more precise instructions. 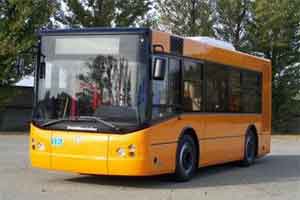 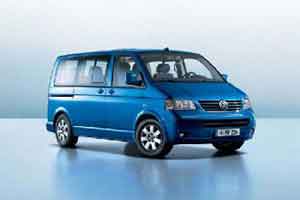 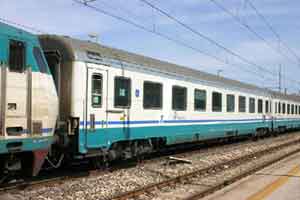 Arrivals by air. You want to rent a car?

An opportunity: hire a car together with the transfer to Vittorio Veneto, pick you up at the airport and drive you directly to your accommodation.
This is a very convenient service agreed between the Car Hire Dalla Spada and our group of private owners of houses and apartments in Vittorio Veneto and its surroundings.
Arriving from abroadto the airports of Venice/Treviso and Venice Marco Polo you will meet the driver of the car you have booked from our rental agency at the meeting point of the airport. The driver will help you with the luggage and will take you to the door of your accommodation in Vittorio Veneto; then the driver himself will entrust to you the car for your rental (driver not included).
Minibus or multi-purpose vehicles for the larger groups are also available.
You can also book only the transfer service.
These convenient services are offered by a local car rental: Dalla Spada Vittorio Veneto Car Rental - 17, Piazza San Michele - Vittorio Veneto - phone +39043853498 or Mobile phone +393336713950. It’ a small family company but supplied with very reliable cars.
For a better booking service, please send us your request via e-mail * for a price offer, specifying all the necessary elements. In any case the major car hire companies are active in both Venice airports (Hertz – Avis – Europecar – Maggiore)

Arrivals by air. You do not want to rent a car.

Arrivals by your own car

On the Autostrada A 27 (Venice – Belluno), Vittorio Veneto has two highway exits (South and North). The A 27 is easily connected with the entire net of Italians highways (Autostrade) and with the most important cities of Northern Europe.
The Michelin route planner gives the following distances from Vittorio Veneto: Muenchen km 412 – Wien km 577 – Zuerich km 525 – Nice km 624 – Praha km 815 – Paris km 1166 – Amsterdam km 1189

Our group of private owners of holiday homes and apartments for short-term rental wishes you a pleasant journey to Vittorio Veneto!
Please do not forget to notify the owner of your accommodation on your arrival time in Vittorio Veneto; do it by mobile phone, or via SMS. Thanks.